on August 01, 2019
Lately, the 10x engineer meme has been making rounds on the interwebs. I have to admit that when I started my career, I was mistaking some of the traits described in one of the twitter threads. But I have come a long way since then. For example, in the last few roles, I have given my full attention to understanding the business problem first and then collaborate with domain experts to solve the problem. This was  opposed to sitting in a corner and compiling Linux kernel to make my machines run faster (since I had  fast enough machine and kernel development was not core business)

But this got me to think, how can you truly be an engineer with a much greater impact. Even though it is probably not an African proverb, I still like the following saying.

I think the only way to have a more significant impact on software development is to work in teams. The way I see it, it is rare to do anything meaningful in the software world as a lone wolf these days. In this context, teams don't have to be co-located or be friends with each other/share non-work interests (but all of these factors help). But it is not enough to just be working in a team to have a more significant impact. But humans working together need some structure and leadership. This is where the role of a Tech lead comes in.

Tech leads make it possible for engineers to do their best job. They are not the only reason, but good tech leadership is what I believe to 10x productivity. Tech leads need to be helping and supporting their team. They don't wait for things they do things. They listen more and talk less. They inspire instead of complaining. And most important of all they empower their team, instead of controlling. Most of these are good culture traits to have in any role.

I have encountered people who are in the lead role due to their excellent technical skills, but they lack some of the traits I described above. It is possible that their ability to relate to the team (or me) was coloured by culture, none the less it is imperative for a tech lead to understand and adapt to the culture of their team. This way if you are a 1x tech lead of five developers, perhaps together you can all be twice as productive.
culture tech lead 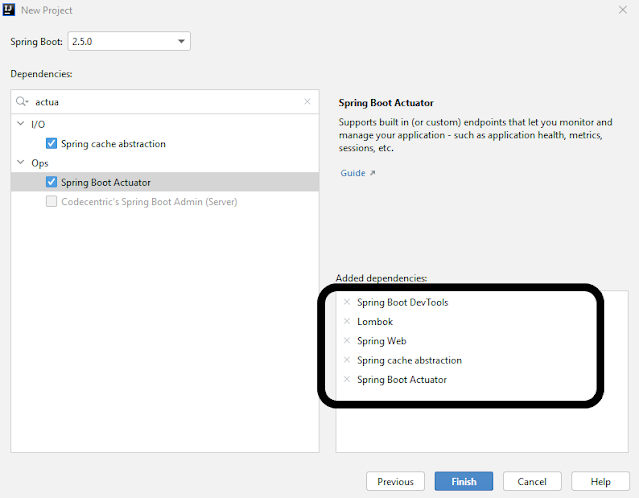 At my day job I am currently working with a Spring boot Microservices stack that consumes and orchestrates many HTTP APIs. The  data in most of these downstream APIs does not change a lot but it is read many times. Naturally this hints at using  caching to improve performance. The code base already uses simple HashMap (not ConcurrentHashMap   mind you) to do some local caching on per request basis within  each micro-service. The next step would be to use proper caching technology following a  common caching patterns for microservices . I decided to look at the first option* (i.e. Embedded Distributed Cache) and see how quickly I can implement one in my spare time (how hard can it be, I asked my self). I found an excellent resource from Piotr Minkowski to begin following his recepie and do some of my own cooking (And I think I found some ingredients of my own on the way). Setting up local k8s tools Since we run our workload on Kubernetes, the first thing that I wanted to do was to qui 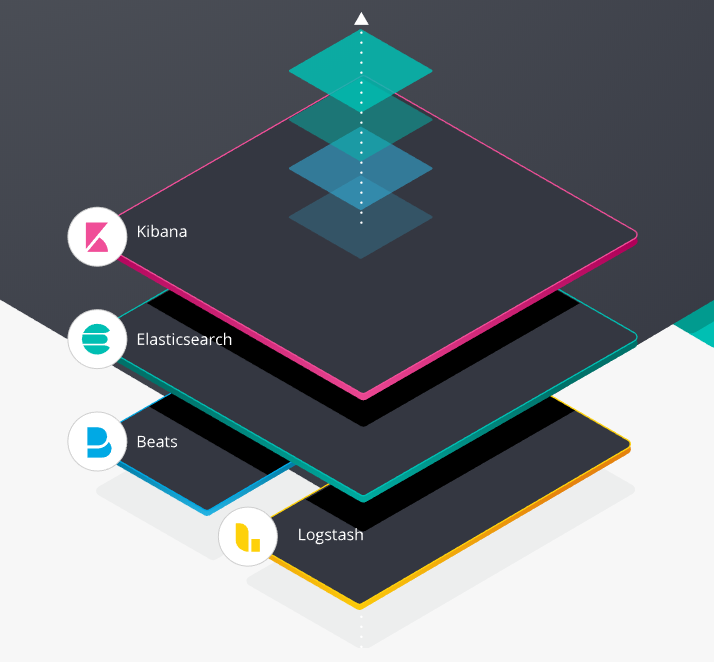 In my last post I cooked a small K8s based Spring boot application that used distributed caching. I have adapted the application to create a basic (micro?)service setup where service A calls service B.  To make sense of things I needed to see traces and logs for different cache hits and misses. I decided to try out Elastic stack locally since that is also what I use at work (albeit an older version). There are many ways to get this kind of setup to work locally (Docker compose, helm etc), but I decided to cook my own recipe based on ECK samples. I chose ECK since I wanted some thing that is supported and maintained for K8s. I also wanted to make it easy and repeatable for Windows platform since that is what I happen to use at work. While my example stack can be adapted to use with any framework, I will give test it with the Spring boot based caching demo  ( and perhaps later I can also add a fronted as well for RUM ). (A visualization of elastic stack, screenshot from  https://www.